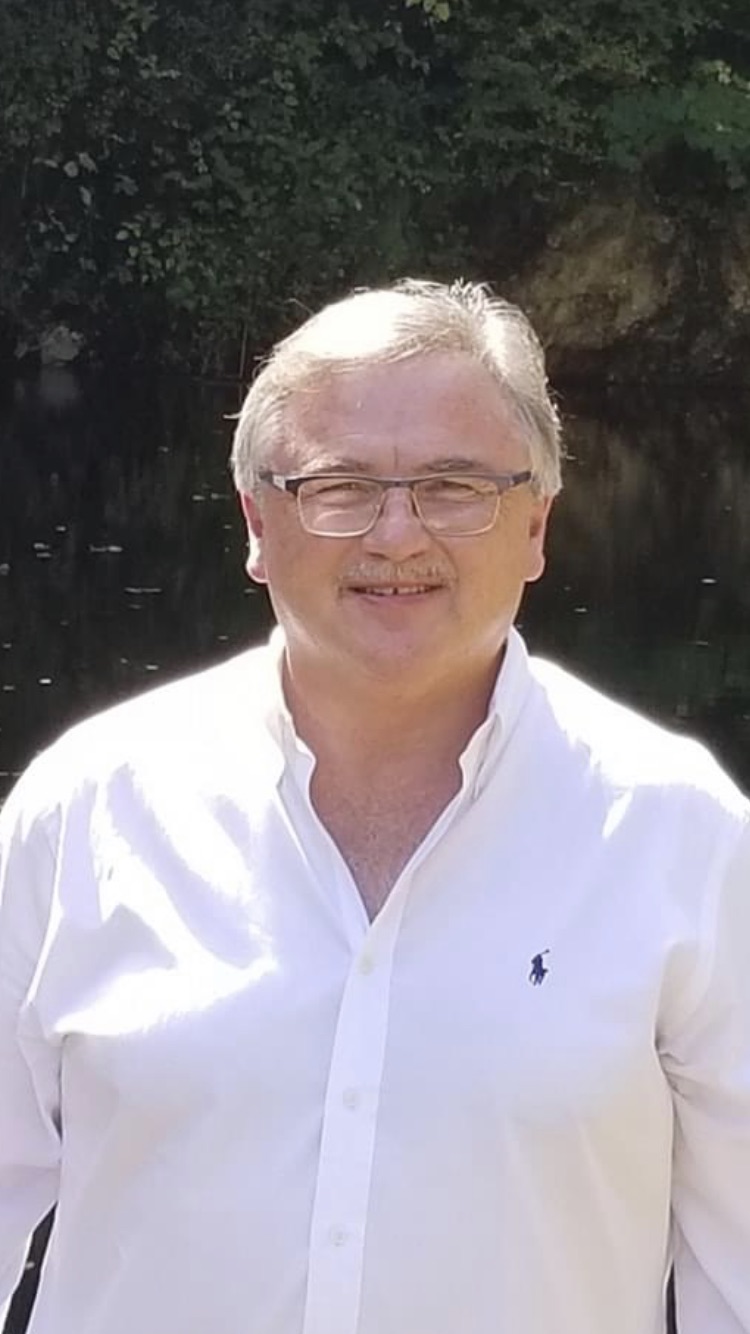 Calvin Rash is originally from Weaverville, NC, graduating from North Buncombe High School in 1977. Most of his career was in the supermarket industry, with over 40 years in retail grocery settings. He served 27 years as a division director in the Southeast. He has continued his education and training in Strategic Planning, Budget Management, Community Involvement, Sales & Marketing, and Human Resources. He taught Leadership and Customer Service Classes at the BI-LO School of Business from 2008- 2013.

Calvin served as Chair of the Finance Committee at Immanuel Baptist Church in Clemmons, NC, from 2002-2004. He also served on the Second Harvest Food Bank board in Charlotte, NC, from 2005-2008.

After many years traveling and leading divisions in the Southeast, Calvin and his wife Angie felt a pull to relocate back home to the mountains of NC. While visiting Angie’s family in Burnsville, they started looking for a house and business to purchase. In January 2017, they ultimately decided to buy Appalachian Java and Cafe’ and a home in the downtown area.