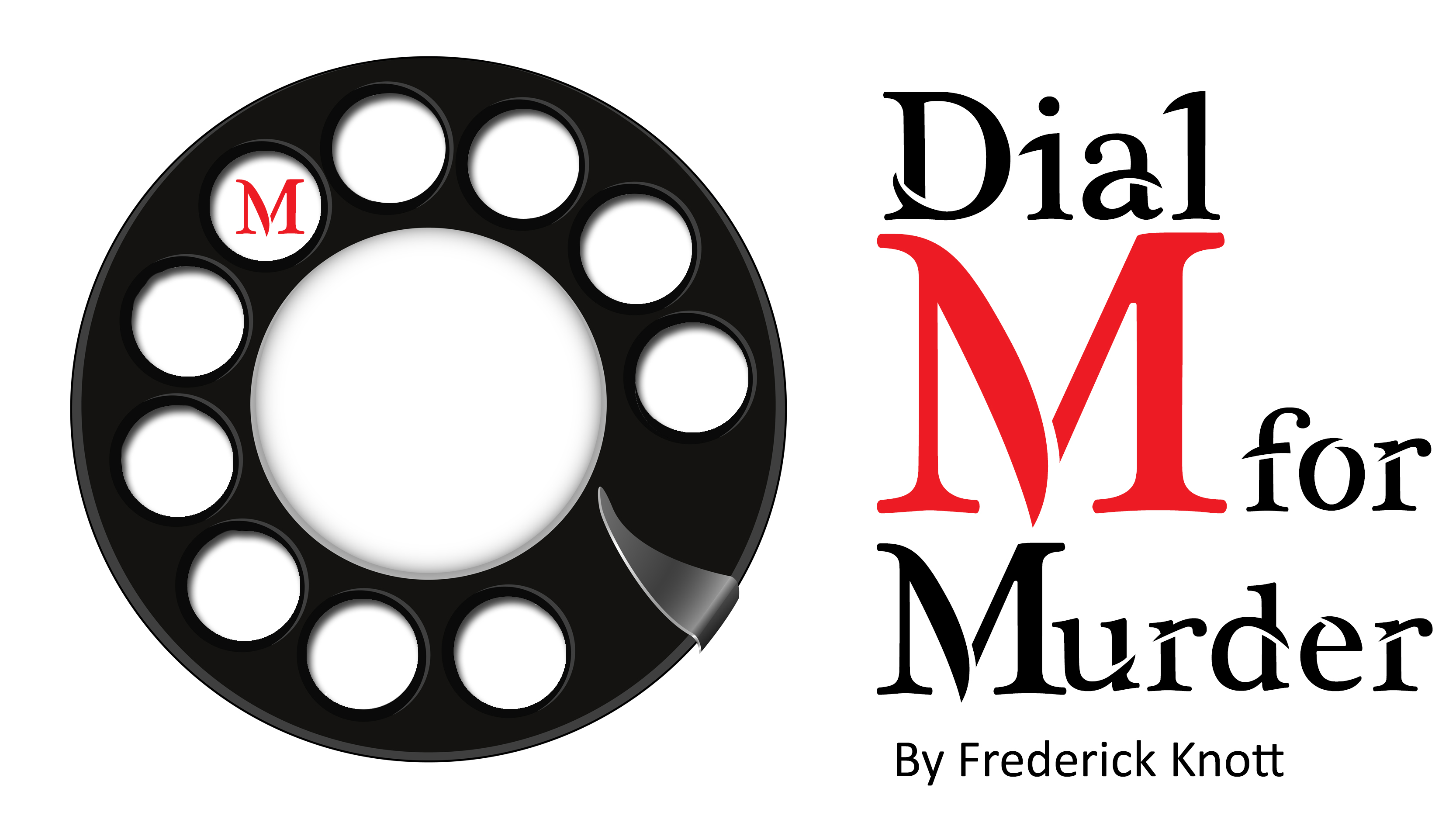 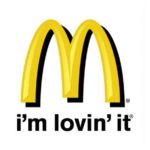 Tony Wendice has married his wife, Margot, for her money and now plans to murder her for the same reason. He arranges the perfect murder. He blackmails an old acquaintance into carrying out the murder, but the carefully-orchestrated set-up goes awry, and Margot stays alive. Now Wendice must frantically scheme to outwit the police and avoid having his plot detected.