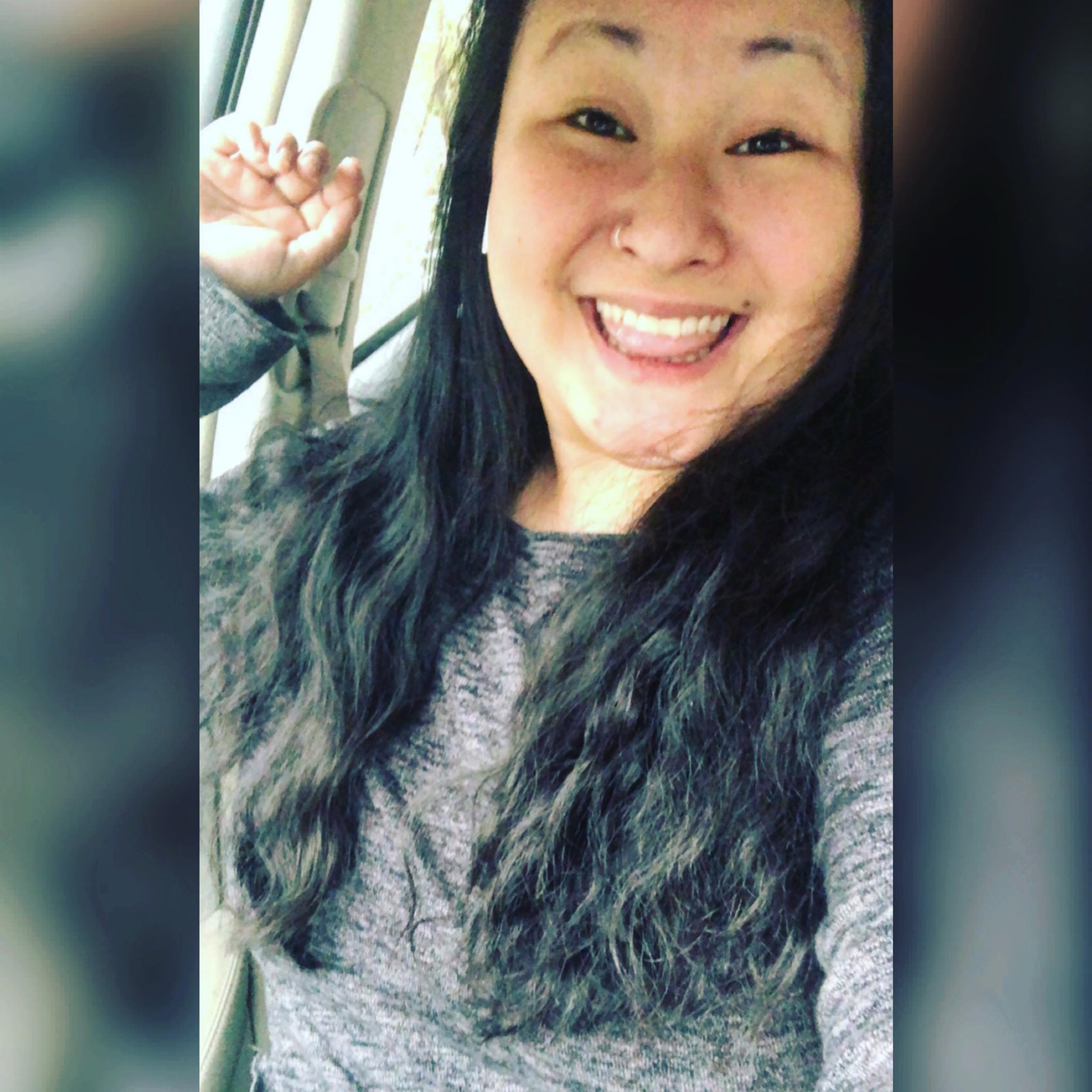 Lily X Bartleson is a part-time Afterschool Teacher at Spruce Pine Montessori School. She holds a Bachelor of Arts degree from Brevard College in Theatre Studies with a concentration in performance. Starting in 2009, her debut in The Music Man at Parkway Playhouse allowed her to explore theatre outside of school and as true living. Since then, she spent the next seven years as an actress, an apprentice, an intern, and finally, a Box Office Associate for Parkway Playhouse. Past performances include Along About Sundown (CLOGGER), Annie (PEPPER), 9 to 5 (ENSEMBLE), Peter Pan (MERMAID), The King & I (ENSEMBLE), All Shook Up (ENSEMBLE/DANCE CAPTAIN), and Bonnie & Clyde (TRISH). Lily was adopted from China by her mother, Jana, who raised her in the Western North Carolina mountains.