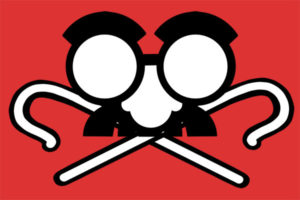 Get The Hook Improv Comedy Troupe

Under the direction of Kristen Donelle Livengood, Get the Hook is a troupe of teens who are no strangers to the script and demonstrate what they can do OFF-BOOK. They will keep you laughing as they play high energy games based on suggestions from you—the audience.

Get the Hook debuted in August 2015 after students attending a musical theatre summer camp were introduced to improv games. Troupe members have been featured on the WUNC radio show “the State of Things” and have headlined at the NC Comedy Arts Festival (Chapel Hill, NC; 2016 & 2017), the New South Comedy Festival (Greenville, SC; 2017-2019), and the AIC Fest (Asheville, NC; 2019).

One of the great things about being in the Hook is that once a year, troupe members attend the New South Comedy Festival, a weekend event that brings improvisors together to expose what comedy, as an art form, can make possible. 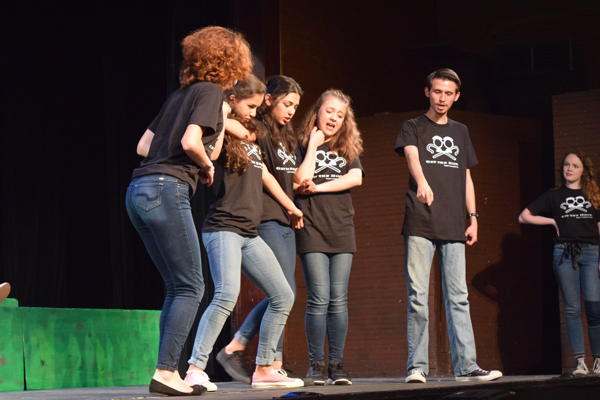 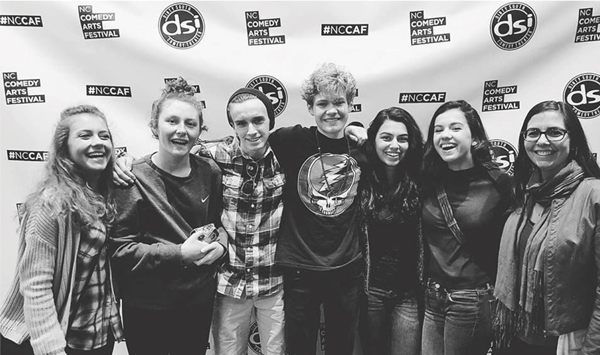 Keep an eye out for upcoming events!

Admission is a $5 suggested donation and all proceeds will benefit troupe members attending future festivals and workshops.