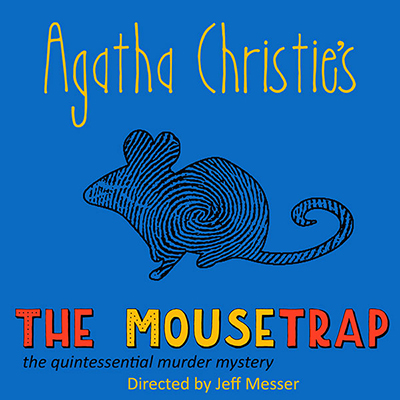 Agatha Christie’s classic takes snow storm stranded strangers in a boarding house and makes one of them a murderer. Suspects include a newly married couple and boarding house manager, whose suspicions nearly wreck a perfect marriage; a spinster with a curious background; an architect who seems better equipped to be a chef; a retired Army major who claims his car overturned in a drift; and a jurist who makes life miserable for everyone. In comes a skiing policeman. He arrives, the jurist is killed. To get to the murderer’s pattern, the officer probes the background of everyone present, rattling a lot of skeletons.