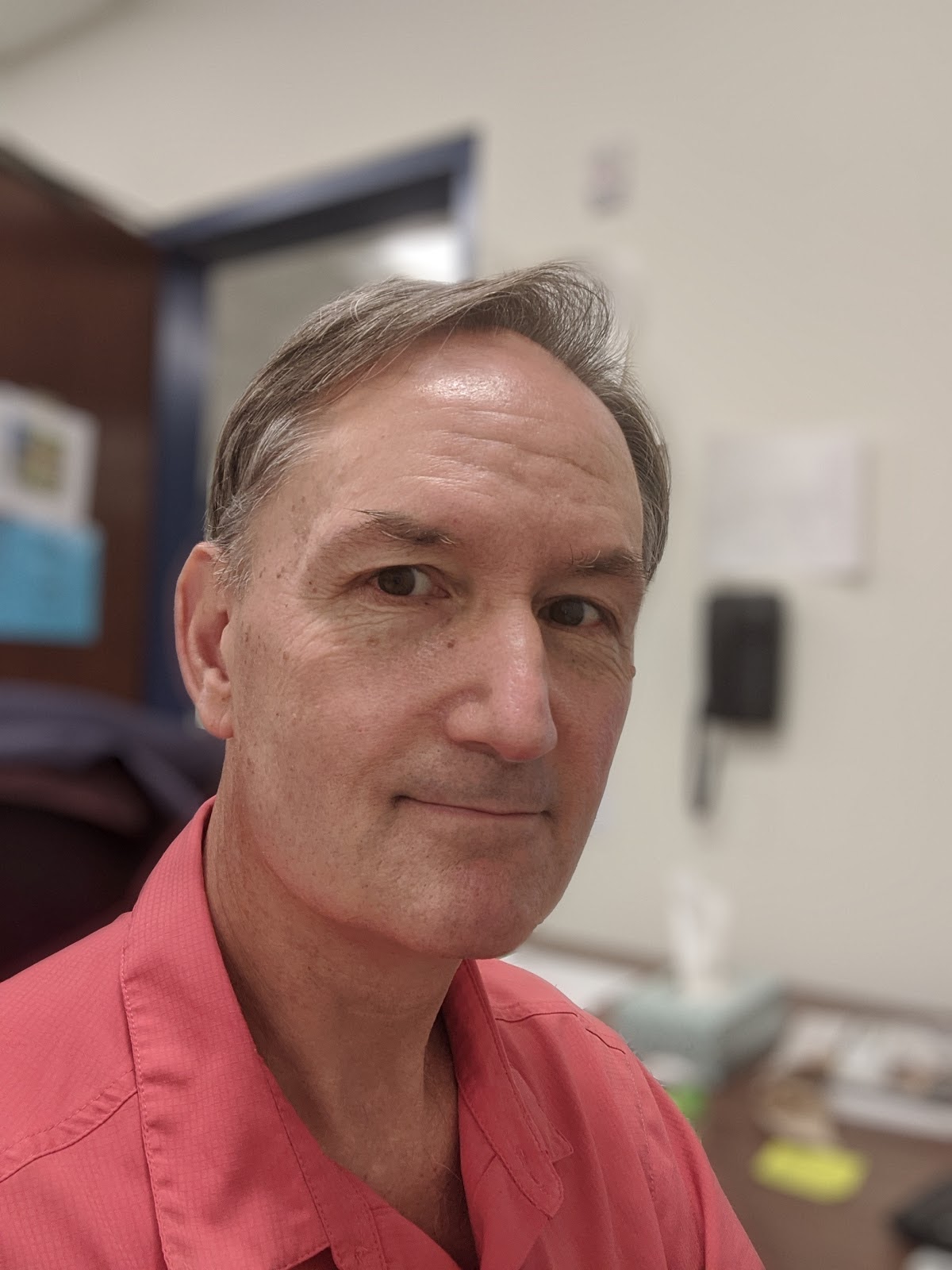 Ric lives in the South Toe area of Burnsville, NC, with his wife Susan and son Leif who is an 11th-grade student at MHHS. He has two daughters, Gressa and Wren. Both went to school in Burnsville.  His son Leif enjoys playing soccer for the Cougars and participating in Parkway Playhouse and Mountain Heritage drama productions.  His daughter Gressa is currently traveling in Central and South America where she studies and writes a travel blog. His daughter Wren is a nursing student at ETSU. His wife works as a Home Health Care Nurse.  Their four-legged family members are (dogs) Lily, Bohdan, and (Cat) Brodie.  Mr. Cedergren loves hiking trails and attempting to identify mushrooms, birds, and plants. He is a strong advocate for outdoor education, world travel, drama, music, local farms, and Maker Space (or shop class meets tech) learning. Ric also serves on the Board member of Arthur Morgan School.

He followed his son Leif into the world of drama at Parkway Playhouse a few years ago and has enjoyed acting in three Main Stage productions.  He played retired Texas ranger Frank Hamer in “Bonnie and Clyde,” Mr. Brownlow in the classic “Oliver Twist,” and as Mr. Allen in last Fall’s “Dark of the Moon.” He also enjoys building and fixing things, playing guitar, and singing.

Professionally, he is the AIG Coordinator/ Specialist with Yancey County Schools.  In 2006, Mr. Cedergren accepted a teaching position in Yancey County a year after moving to the Celo neighborhood in Burnsville. In 2009,  he completed an AIG Certification Program from Western Carolina University.   In 2015, he completed and passed the NBPTS Certification Renewal process. This is his 27th year as a teacher. Mr. Cedergren has coached Middle school golf teams for over 10 years and he was the Middle school soccer coach for 5 years. Mr. Cedergren graduated with a BS in Industrial Supervision at Northern Illinois University with a minor in Psychology.